This is the default archive.php template 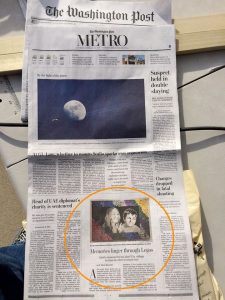 After artist Brian Korte met an excitable brother and sister with bright, smiling faces at a Lego convention in 2008, he spoke with their father about creating a portrait of the teenagers, a mosaic Korte would make from the colored plastic bricks. But the conversation about the artwork that would have captured Connor and Brittany… continue » 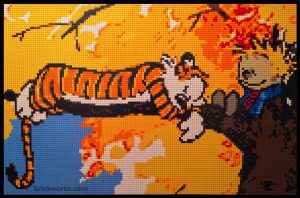 By John Packett | February 2, 2016 A local artist has ditched the 9-to-5 to make a hobby his life’s work. As he was growing up in the Northern Virginia sprawl of Great Falls, Brian Korte was not the typical kid out playing sports with his peers or glued to a Nintendo screen. “When I… continue »