Honoring the Memory of Slain Children 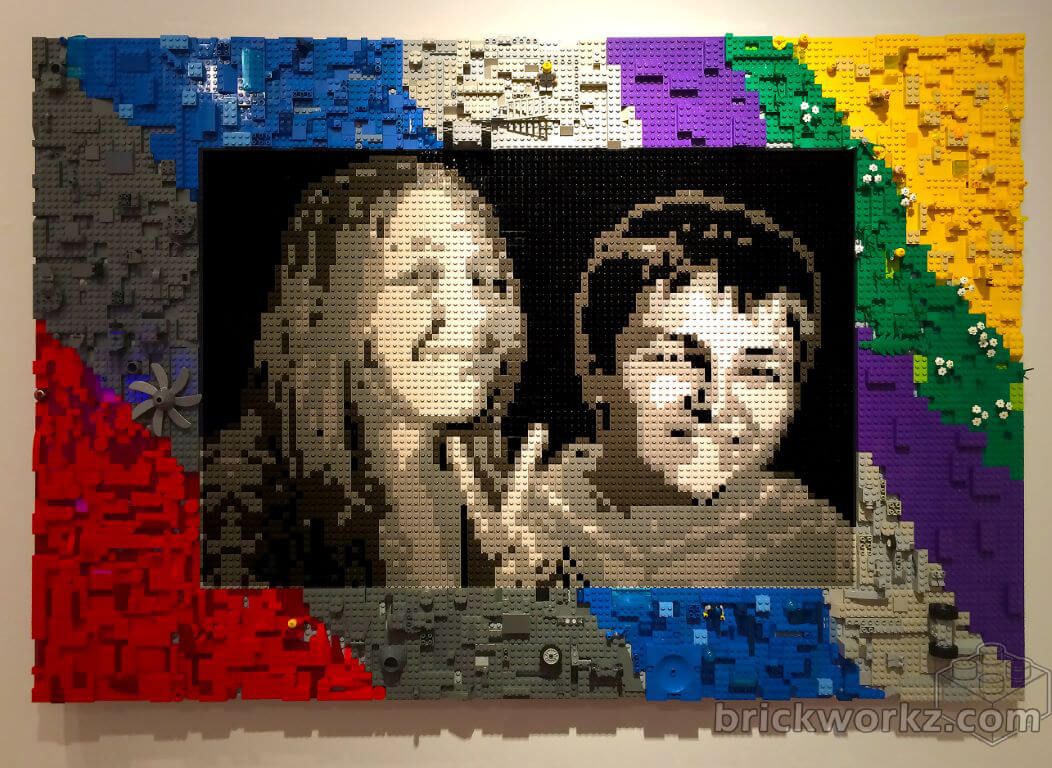 How do I even tell this story? I guess I’ll start in their father Kevin’s words to me, “I often have the day in my mind that Connor and Brittany and Myself met you and fell in love with your Brickworkz art.”

Kevin continued, “Connor was so happy that you took right to him and made that day one of the best he experienced. You immediately spoke to him, and Brittany and I were quite happy to see his face. We were all shocked and wiggling like puppies to determine who got to choose the first Mosaic! I have to admit with some jealousy that before meeting you that day, I was the only person my children looked up to. When we finally made it back to the car, Connor started brainstorming then Brit jumped in also and started to make plans…”

Several months went by after meeting the Kirk family. One day that next Spring, I received a package in the mail from Kevin, containing prayer cards from a funeral home. They read:

Enclosed with the cards was a handwritten letter from Kevin and in the box was Connor’s entire LEGO collection. In Kevin’s letter, I learned that these beautiful children, 13 and 14, and their mother were tragically murdered in their home in a brutal slaying by their step-father.

Understandably, it was too difficult for their biological father Kevin to have his late son’s Lego collection around, so he entrusted Connor’s LEGO parts to my care. I told him I would find a good use for the parts and would find a way to honor his children.

With that honor and responsibility, I designed this portrait to capture the energy and spirit of Connor and Brittany in LEGO and used elements from Connor’s own LEGO collection to make the border as vibrant as they were in life.

Read more about this portrait in this Washington Post article